A former professional soccer, he has been the captain of the Montreal Impact from 2014 to 2017 and a Canadian International player (56 appearances).

Patrice Bernier makes his debut with the pros with the Montreal Impact in the year 2000. He spends 3 seasons with the club where he plays 77 games and scores 5 goals. 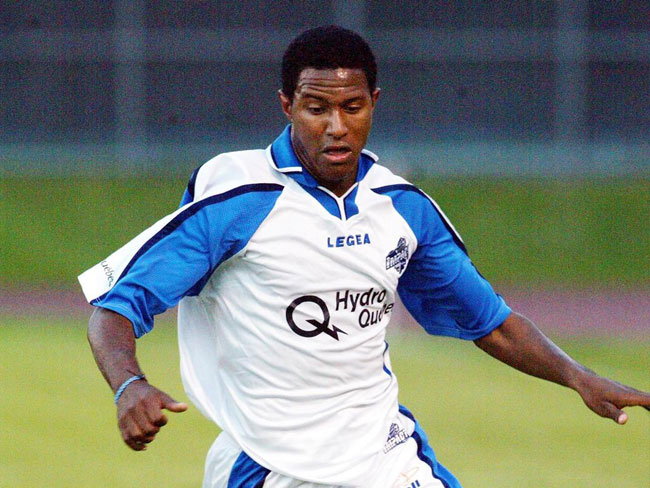 After 3 seasons with the Impact, Patrice Bernier moved over to Europe to try his luck overseas with the Norwegian club Moss FK where he will play for One and a half season before being transferred in summer 2004 to the top division in Norway. 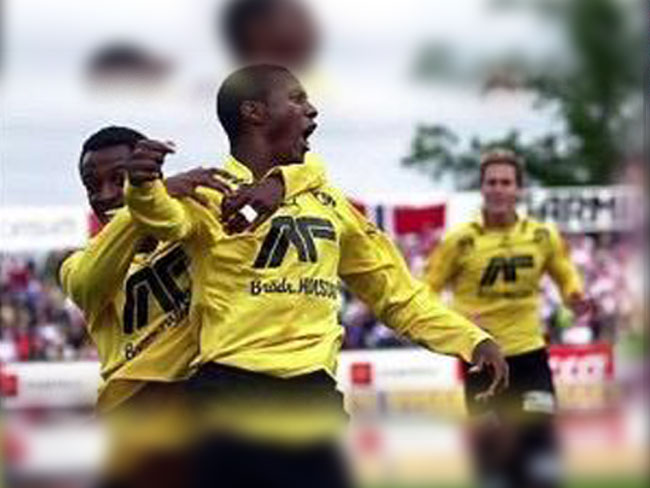 In 2004, Patrice Bernier joins the Norwegian first division by signing a contract with Tromsø IL. Where he plays 79 games and scores 5 goals. 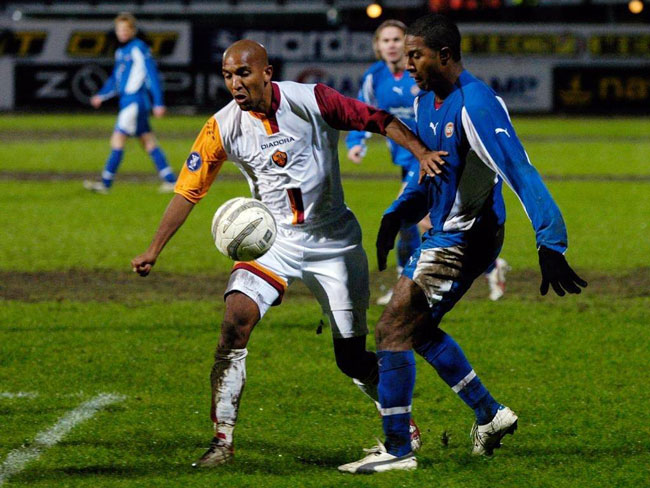 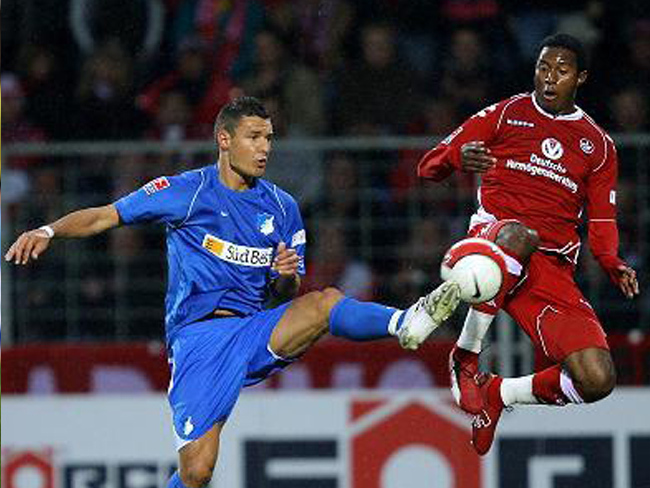 After a season played in Germany, Patrice Bernier makes his debut in the Danish first division in 2008. He plays for FC Nordsjaelland for 3 seasons winning the Danish Cup twice in 2010 and 2011.
In august 2011, he signs for LYNGBY BK where he will play until December of that year. 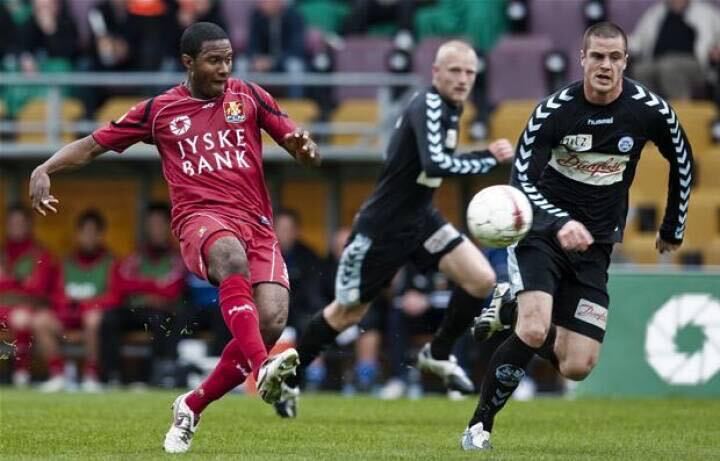 It is a homecoming for Bernier as he makes a comeback with the Montreal Impact in 2012 for their first season in the MLS (Major League Soccer). His team will win the Canadian Championship in 2013 and 2014. In 2014, he is named captain of the team. 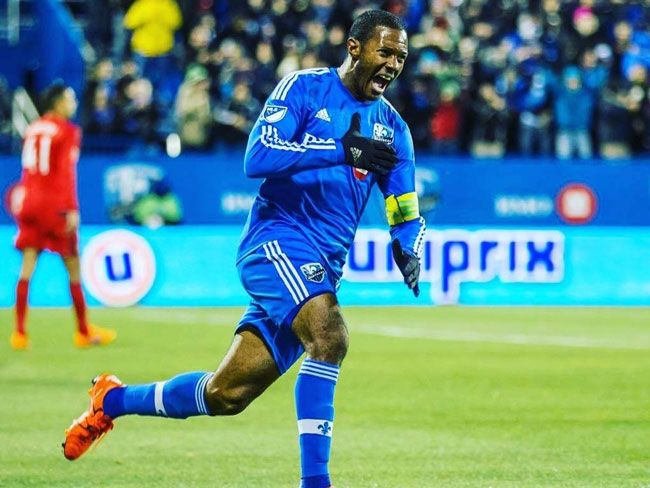 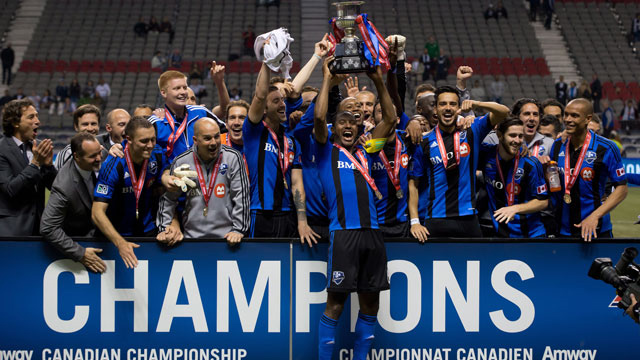